Lost cat spends a perilous night in the sewer

Susan and Jose are proud, self-proclaimed “crazy pet people” who live in Seattle. Over the years, the pair has cared for dogs, cats, hamsters and turtles, to name just a few. 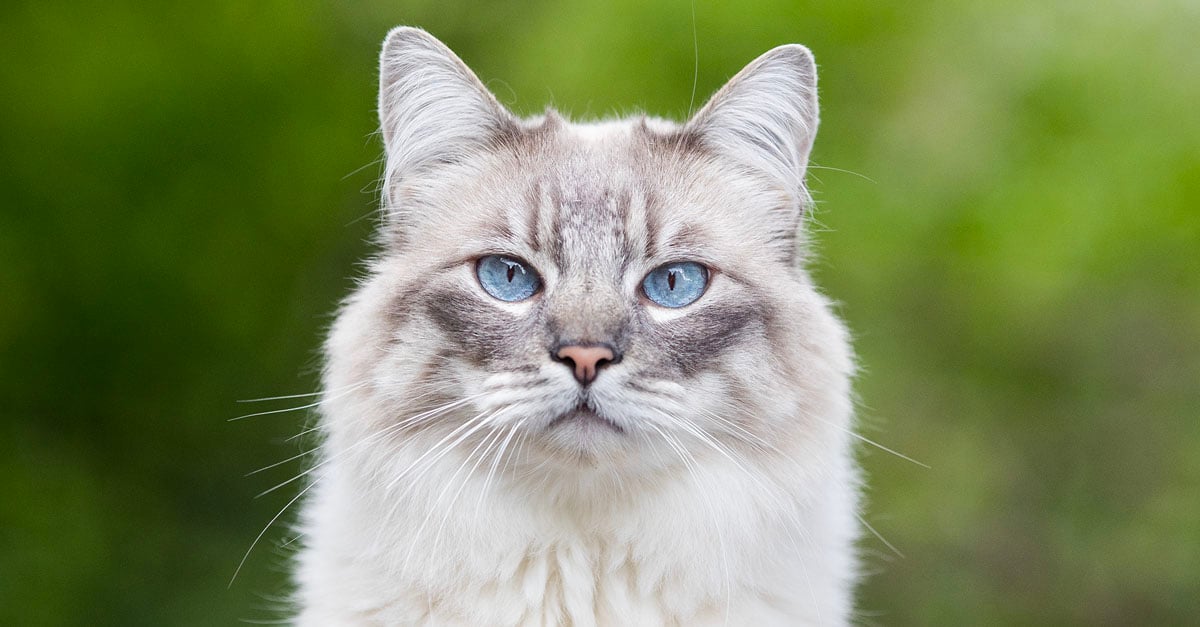 Susan says, “We've always been kind of crazy pet people, although this is definitely the greatest number we've ever had—which is four.”

Though the couple are seasoned pet parents, they’ve never had a crazier pet than their 4-year-old Siberian mix cat, Rafa.

‘More of a bulldozer’

From a young age, Rafa brought a certain chaotic energy to Susan and Jose’s home.

“He was just a really, really crazy kitten.… He was just constantly in motion destroying things,” Susan remembers. “He's broken a lot of things, but he does it so cheerfully. He has no shred of anger.”

That destruction has included numerous scary moments, like the time he became obsessed with trying to chew the tips of kitchen knives.

“He is nicknamed Puffy,” Susan continues, “because he basically acts like he lives inside of a puffy suit. He isn't very sensitive. He's much more of a bulldozer … in the fairy tale of The Princess and the Pea, where the princess can feel the little pea through all the mattresses—he would never be able to do that. He can just sleep on nails and not notice it.”

One evening, this tempestuous temperament and tendency to go all-in inspired him to get outside—and led to a frightful plunge into the sewer. 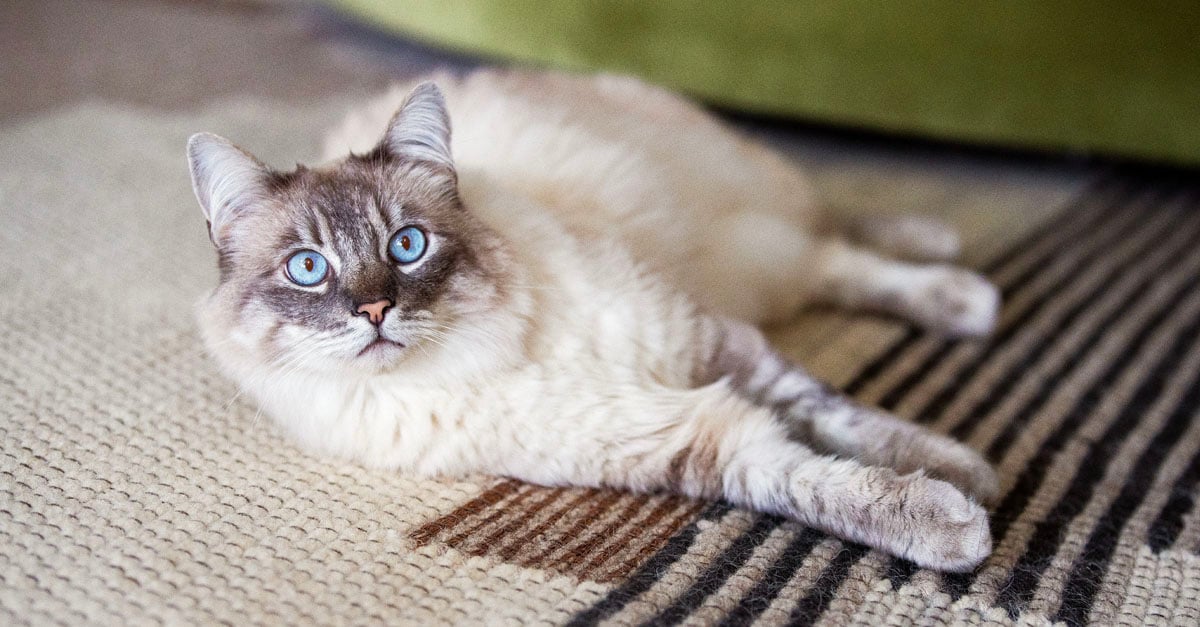 Jose and Susan had just come home from running errands when they noticed an odd quietness in the house.

“I started preparing the dinner for all the pets,” Susan remembers, “and I noticed that Rafa wasn't there, and I thought ‘This is really weird.’ [He’s] usually very in-your-face. We sure enough saw footage [on the front door camera] of him very sneakily running out as I was struggling with the pizza boxes coming in through the front door.”

The couple set out into the neighborhood to find Rafa. They spent several hours searching up and down—but came home empty handed. After a night of fitful sleep, Jose resumed the search around sunrise in the hopes that daylight would make finding Rafa easier. Susan took the dogs out to help ask around with the neighbors.

“Suddenly, I hear a meowing in the near distance, in response to every time I called his name,” Susan recalls.

Not long after, Susan located the source of the meows. She then understood why they hadn’t found him the night before—Rafa had squeezed himself between the grates on a storm drain and tumbled down into the sewer.

Way down in the hole

Susan and Jose took stock of the situation. Rafa was trapped about 45 feet down a drainpipe, and he was sitting neck-deep in icy water for at least six hours. They needed to get him out and fast—there was a storm warning issued for later on that day. It was a race against the clock.

The couple recruited anyone and everyone who could provide help, including Seattle Public Utilities, Roto-Rooter, the fire department and animal rescue—and no small number of devoted neighbors.

“The neighbors [brought] all their tools out—we ended up having to bushwhack the hill, which was covered in blackberry bramble,” Susan remembers. “[Roto-Rooter used] technology to locate where he was in the drainpipe, and we then had to dig out the pipe, which was buried about two to three feet in the ground.”

Saved in the nick of time

The team spent several hours planning, digging and investigating the pipe. Still, Rafa was trapped underground, and his meows were starting to trail off. Time was running out.

“So, finally, we created the opening and … Jose pulled him out and just like grabbed him into his arms,” Susan adds. Rafa was alive, but in rough shape.

When Rafa arrived at the veterinary emergency room, he was diagnosed with severe hypothermia. His vital signs improved very slowly and the prognosis wasn’t looking good.

“[The vet] said that there was less than 50% chance that he would make it,” Susan says.

Rafa spent a full week recovering in the veterinary ICU across two separate admissions. By the time he was released and feeling better, he had received blood work, viral analyses, ultrasounds and other care measures. Luckily, the hard work and dedication of his veterinary care team paid off. He made a full recovery and is now more rambunctious and “puffy” than ever.

Protection when it matters most

Rafa’s slow road to recovery was extremely difficult for Susan and Jose. He experienced a number of mysterious health problems in the days and weeks following the storm drain incident, including hypoglycemia and a dangerous high fever. The veterinarian feared he may have neurological damage. Through it all, the couple were supported financially, thanks to Nationwide® pet insurance.

“We are so glad for the insurance, because of not only all the tests, but the total length of hospital time,” Susan says. “He never had a single health problem, and you’re like ‘Oh, do I really need insurance?’ But you never know and if we hadn’t had insurance, we would have had to consider every single measure and weigh it out.

“In this case, we could just be like ‘No, throw the whole kitchen sink at this problem. Do whatever has to be done,’” she adds.

January 1st is when many people decide to try something new—a new diet, hitting the gym ...

Watch out for these surprising holiday pet hazards

Sugar gliders are part squirrel, part hang glider—and all the way adorable. These ...

Choosing the best small mammal for your home

The holiday season is a popular time to adopt small animals into your home. Your new ...